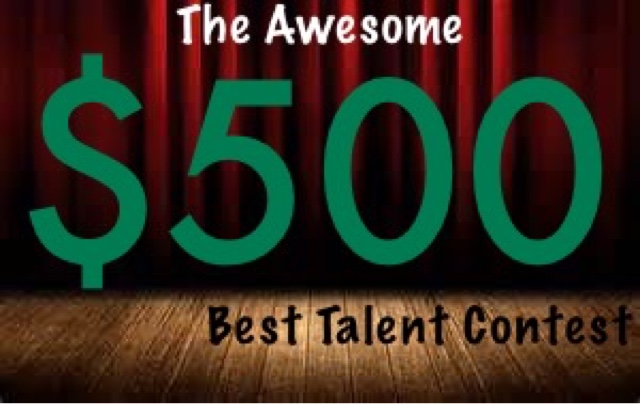 This is an opportunity to add some cash as well as a little more productive exposure to your talent portfolio! This contest is for contestants 16+ ,all areas of talent/entertainment. This contest will run until 500 entries are submitted unless otherwise stated. No nudity,mild profanity will be accepted. All entries are subject to a $20 entry fee which is due upon submission payable thru stripe or postal money order only. Once the entry portion of the contest has been reached all submissions will then be viewed and judged by a hand selected group to determine winners. There will be three contest winners in all,a first,second and third place. If your submission is not accepted you will not be charged an entry fee,by submitting your videos you give right to full use pertaining to this contest. Prizes include 1st place $500 plus 1 year single submission or $50 gift card to retailer of choice. 2nd place winner will receive the newest set of beats headphones. 3rd place $50 gift card to your store of choice.

Posted by iamantwanfallenangelflowers at 10:57 AM No comments:

Why not yourself? Or at least it be somone who can steer you on a positive or productive path not by tearing others down,hurting or using others to gain. A meek & humble attitude. An awareness that not all things that seem positive,productive or good always are & may actually be counterproductive,negative or have bad repercussions in time to come. Surrounding myself with losers only creates a losers mentality,but surrounding myself with the determined & motivated seems to create or spark the desire to succeed or achieve in me. A fool will think that accumulating large amounts of currency,wardrobes,big houses, super model or superstar titles,the number of internet friends,people you surround yourself with on a day to day basis,social status is key, I can attest that that's the stereotype,but I can assure you that that's the hype. Appreciate everything,even the smallest things, there's nothing worse than overlooked gratitude for the things that we do have. Take time to breathe and take in what you see in front of you. Don't overlook things trying to see past to greater ones,accept your destiny,building on what you have and know that our path has already been determined. If knowing is half the battle,then acceptance must be the other half I guess.
Posted by iamantwanfallenangelflowers at 8:29 AM No comments: 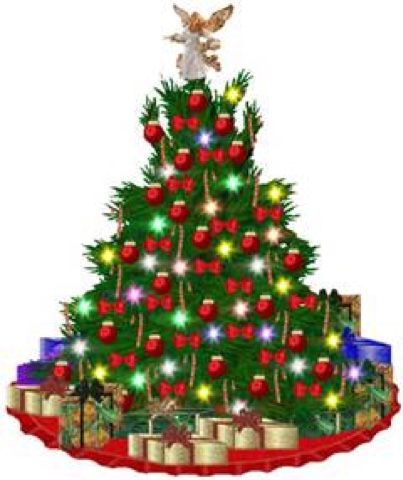 Tradition is a big part of the world we live in. Like with so many other things it's not always accurate or the best way to go about things. We all get caught up in the moment,what person wants to be left out in the cold when everyone else is doing it right? we as people have a funny way of "if it ain't broke don't fix it","everyone else is doing it" why ask questions or question years & years of tradition right? even if it's    untruthful or deceiving. We talk truth,but only if being truthful is beneficial for that particular purpose,thou shall not lie? a human flaw which will never change and subject to each individuals discretional   needs. Questions.. Was Christ born on Christmas Day? What is the true origin of Christmas? Are we really honoring Christ when celebrating this day?. Some justifications will be that it really doesn't matter as long as I know what I believe in,and that it doesn't matter as long as my hearts in the right place,because it's really what we make it right? I'm in no position to look down on anyone,because I'm a victim of playing follow the leader as well, I try as much as possible not to throw scriptures around,but it's a language that most guideline to,Matt 15:9 But in vain they do worship me, teaching for doctrines the commandments,Mark 7:9 And he said unto them, Full well ye reject the commandment of God, that ye may keep your own tradition. So while keeping to tainted traditional rituals where do we really stand? This is no ploy to change your mind nor steer you away from your usual holiday festivities,but since we are celebrating shouldn't we at least know why?
Posted by iamantwanfallenangelflowers at 1:48 AM No comments:

Fixing The Sidebar Or Bookmark Feature Display On Your iPhone: Okay so I came across an issue with my iPhone the other day and couldn't come up with an answer after searching online for several days to find one. When I would switch to side view on my iPhone 6 while searching the bookmark sidebar would show up taking up nearly half my search screen view which I didn't want,so I began to search my phone for a way to remove this which didn't happen until I looked above at the top where the icons were and there it was this book icon which once activated or pressed has a blue color around it to bring up the bookmark sidebar,then if pressed again removes the blue indicator and bam,no more sidebar. Hopefully this will help someone else as well. 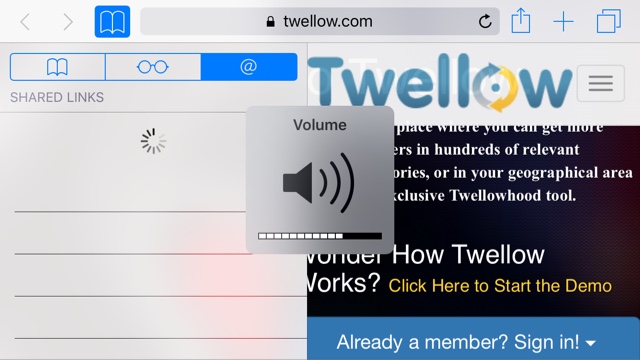 Posted by iamantwanfallenangelflowers at 7:40 AM No comments:

Because if I can get at least 1 person to listen,acknowledge,benefit,share what I've said then it was worth it & is in fact worth the effort for the reward. Thanks for reading
Posted by iamantwanfallenangelflowers at 10:02 AM No comments:

Constant criticism,criticized,compared to,comparing,your shortcomings or mine,negative reviews of my actions,your actions,but is ones life,thoughts,entire existence more or less important than the others? No process,just patterns,accepted or expected does not mean that it's right nor makes sense,the funny thing about sense is that if I tell myself the same crap no matter how messed up it may be,I'll probably begin to believe it also. Sometimes the people around you or your so called "friends" can be your worst downfall or enemy, why? because most will watch you self destruct,make mistakes and instead of giving honest truths,they'll attempt feed your ego. You being the selfish,greedy,egotistical,critical,vindictive creature that you are will choose to see this as you may,acknowledge seeking positive methods of change or ignore with shrug antics or criticism
Posted by iamantwanfallenangelflowers at 10:39 AM No comments:

Everything Isn't The Same

People stop treating everyone & everything like we all fit in some cozy little box we are not all the same,sure we breathe the same air,bleed the same,& share the same basic structure but we are all individual.. Different,meaning that each and everyone has something that makes us unique which makes it kind of hard to imply that the same rules apply or can be imposed on/to everyone
Posted by iamantwanfallenangelflowers at 6:42 PM No comments:

No games,scammers Cellphones/at great prices. Nothing like amazon or Craigslist eBay. I sell top notch smart devices at above average savings. If interested contact me or visit my Facebook page bitetheapple2k or message me here.
Posted by iamantwanfallenangelflowers at 11:07 PM No comments:

So many missed opportunities passing up the obvious seeking the better option. How many times have you overlooked something good trying to hold out on a notion of a more viable option? Wake the fuck up! everything that looks good isn't always what is good. There are a lot of good things out there that don't necessarily fit into the idea or stereotype. Give thing unorthodox a chance,this doesn't mean throw caution to the wind,but you will find yourself surprised when you open your mind,your heart and see past the exterior of things.
Posted by iamantwanfallenangelflowers at 9:07 AM 1 comment:

I'm but a common man,so I speak for the same,I accept but never settle,peek in but never completely step inside that door.We are all on the bottom until some  circumstance puts us in another place that takes us from wondering,struggling,wishing and hoping for something better to actually the notion of better, I won't quote a shit load of past writers or philosophy when I write because even though I believe in starting from the ground up sometime it's hard to know or see where the ground is.Ever wondered why if someone like you or someone common can do something totally outrageous or ridiculous & that shit passes as cool,acceptable,riveting etcetera because of who they are or a status that they've acquired from someone,but because the right influences have pushed the idea you can't help but fall in line as well all the time knowing or with the notion that this is some bullshit. Why the hell don't I try to remember a lot of the things that I come in contact with? Ok so I'm going to try to go somewhere that I've never dared to go, deep inside the tunnels of my mind,my inner core,what makes me feel,want,need, to be.
Posted by iamantwanfallenangelflowers at 8:55 AM No comments: