Women tend to throw the blame at men stating that they are dogs,nasty,users,etc.but some honesty for your ass is that there isn't a thing that a man can do if you shut our bs down. You hold the power to control the situation.Stop putting yourself out there,having sex with guys for their looks,possessions,status,and start looking for the qualities that you yourself possess and require in your future husband and watch how things change.
Posted by iamantwanfallenangelflowers at 2:11 PM No comments:

You Say That You Want Honesty

Truth is honesty!..just because someone tells you something that you don't want to hear or like doesn't mean it's not honest. Honest doesn't have a character,both good and bad posses it. (Note)A lie is a lie no matter how it's justified.
Posted by iamantwanfallenangelflowers at 1:59 PM No comments:

Can You Live With That?

Things are never going to be or go as expected. I'm saying that we can manipulate,scheme, or any of the many other tricks we use to control the outcome of whatever that situation may be. So many times I see people use that good ole act/ attitude of "well..he or she did this,so I'm going to get back by doing this!" I can guarantee that most posses this mentality. I ask God constantly these days to lighten my heart, I have a lot growth to achieve and fighting a multitude of demons on a constant bases,because negative people make you do some of the craziest things,misguided information, seeking wisdom from someone just as lost as you never leads to any positive outcome,it kind of just cures your thirsting for validation. I find myself turning to unproductive things and people that I know are not going to fix me,but drag me back into.my same old mental state of mind. You have to be careful how you handle your feelings because they are a serious matter,and quick judgement can lead to making bad decisions and choices. We always seem to go with our minds in turmoil,which then leads to hasty actions. I will say this,be careful..careful of the people that you let come into your life,careful of the way that you live your life,because all of our choices do matter and  in that we must be prepared to deal with those choices as well,everything we do has a consequence whether good or bad and it's how we handle these situations which will show our character. You'll never be able to control another persons actions,another persons life only defer them from the inevitable. It really isn't how people perceive you,but how you perceive yourself,but is it all about yourself? I say view your issues thoroughly,because there are usually factors that we overlook selfishly,can you live with those?,if so,then you're good. 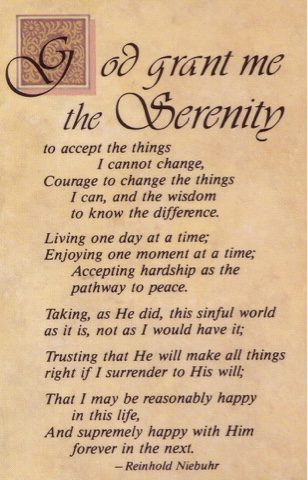 Posted by iamantwanfallenangelflowers at 12:20 PM No comments:

ALove is a two way street,because if it goes one way you'll always end up at a dead end.P.S. "You'll never see a persons true side or colors
until they are not with you" what I'm saying is break up,get divorced sit back and watch what transpires..now don't get me wrong,it's not the same for everyone because some people are real from the start till the end but that's not the deal in most cases 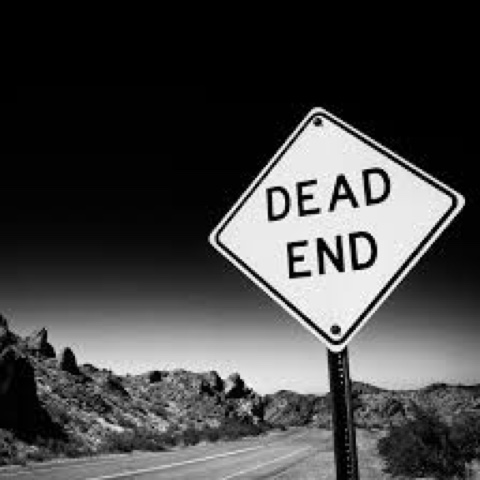 Posted by iamantwanfallenangelflowers at 9:25 PM No comments:

Like I said,if I run out of things to say I've stopped thinking. The world is a Big & beautiful place,full of exciting and interesting as well as wonderful people,places,things you just have to want to get up off your ass and see and do them. It's one thing to talk talk talk,but a total waste of time if no action is involved. I've always found myself wondering,wondering about this wondering about that and never wanted to get caught up in the I wish this, I wish that, I could have been this I could have been that, I want this, I want that, but that's all just a bunch of talk which never has any substance. The saying that the mind is a terrible thing to waste is totally true. The mind has a way making us make some of the most insane choices,think some of the most outrageous things,and do some of the craziest stuff. It's not enough to think it,not enough to just want things,not enough to make empty promises to yourself,actions..when you think it act on it,talking bigger than your intentions never leads to results,thinking realistically, times is a drastic thing,so we must be drastic,not drastically stupid,but in taking our thoughts,feelings,words seriously and with conviction. Like I said before,if I run out of things to say I'm probably not thinking,but me,I'm probably listening
Posted by iamantwanfallenangelflowers at 7:03 AM No comments: