Cancer.. I'm Aware Are You?

I'd like to reflect on a young lady ,a young lady that died at the age of 30 due to cancer. This young woman happens to be my sister. I didn't take her pain seriously at first but quickly became aware of how real her condition was because see one minute we were joking around and the next she was gone. It bothers me that when she asked me for that hug I laughed it off and said you're okay when I should have held her as tight as I could and now that isn't even an option. Now I'd like to focus on another young lady if I had one word to describe her it'd be awesome,smart talented with one of the biggest hearts that I've ever seen strong but struggling with this disease also.These stories are just a grains of sand on a beach compared to the many people out there going through their story. I just want to say this because a kind and sincere  word goes a long way, I admire you,all of the strong courageous fighters struggling with cancer ,because it can't be easy,with the courage,strength,hope that you have to muster while going through such an ordeal. 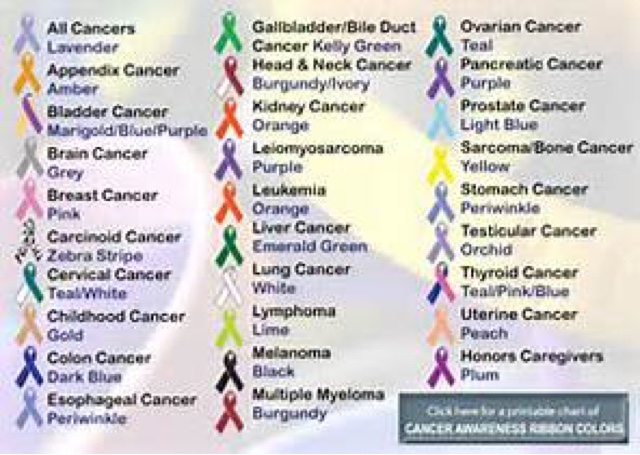 Posted by iamantwanfallenangelflowers at 4:27 PM